Hot young stars, a hip, driving soundtrack, plus a provocative tale of jealousy and betrayal combine to create this controversial modern-day version of Shakespeare’s classic, “Othello.” O is Odin James (Mekhi Phifer), the school’s star basketball player and future NBA hopeful. Even though he’s the only black student at the elite Palmetto Grove Academy, he has the adoration of all, including the team’s coach (Martin Sheen) and the Dean’s beautiful daughter, Desi (Julia Stiles). Odin’s troubled friend Hugo (Josh Hartnett), the coach’s son, is deeply resentful of his father’s preference of Odin on and off the court. When Hugo plots a diabolical scheme to sow the seed of mistrust between O and Desi, it sets in motion a disturbing chain of events which erupts into a firestorm of breathtaking intensity. 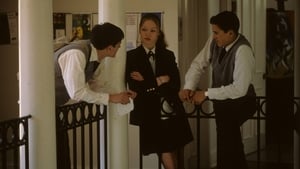 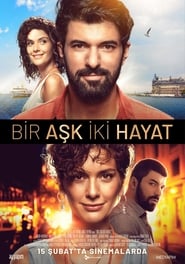 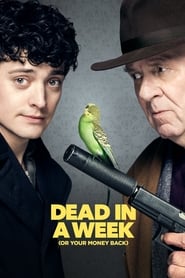 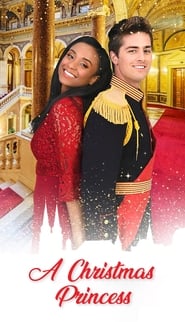 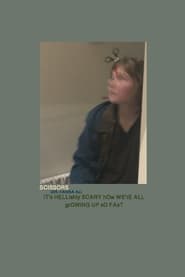 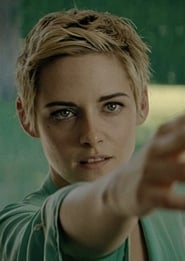